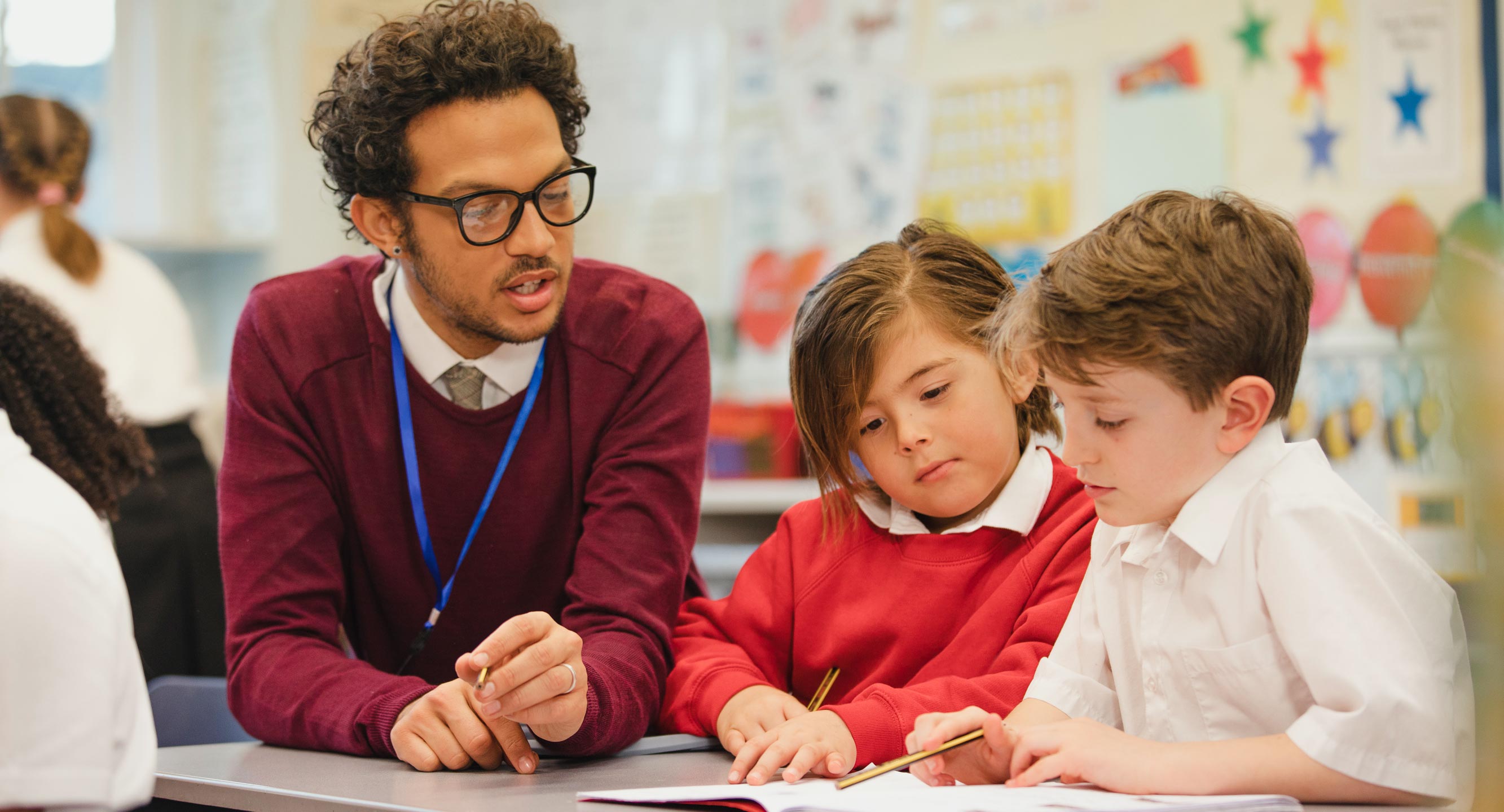 Although the result was expected and all the polling was showing it up to and including the day itself, it is still disappointing. However large the majority Boris Johnson has managed to ‘achieve’ and Corbyn has managed to gift him, it’s simply too much it gives him a blank cheque to do as he will in the next five years. We fought hard for a Hung Parliament - trying to create the right environment to stop the extremists.

The implications of the majority are Brexit on poor terms, with trade deals sucking the bandwidth of Whitehall rather than being able to invest in all the things that actually matter, NHS/ safety and security/ education, and potentially the tearing apart of many things that are foundational without the right scrutiny to stop them - constitutional arrangements, the civil service etc.

If you admire the Hungarian version of democracy, then this new majority might be for you.

But we want our country back.

What has been most galling for our team is watching from the sidelines as the organisations that make up the ‘progressive’ movement do their level best to tank their own campaign. This anti-Brexit coalition is committed to conveying the optical illusion of doing something but actually doing nothing at all. From the onset, they’ve lacked both the will and strategic direction to stop the resurgent right.

The lack of integrated working and thoughtful approach to the campaign from the ‘Remain Coven’ have been a desperately depressing. It seemed that they were to be found wanting, no thought to the realities, no thought to the implications of resources spent and no thought to the impact had. It is quite something to watch a team focus their efforts on marches and the battle for old media to the detriment of all other modern, data driven campaigning. If you ask People’s Vote - who acknowledged that the stakes couldn’t be higher - if they could have done more, the answer must be a resounding 'yes'. It has felt less about actually doing the work to fight our cause and more about being the person who is credited with fighting the cause.

There’s no doubt the political landscape is inherently flawed. Electoral law hasn’t been properly updated since 2001 - before Facebook and Twitter even existed. There are zero regulations involving digital ads. In fact, Facebook gave free reign to the spread of disinformation by refusing to regulate flat-out lies.

We are not for the turning. And we aren’t put off by a Tory majority. We want our country back and will continue to fight for it. But one thing is absolutely clear. If we’re to stop our country’s rapid slide into right-wing ideology and neo-fascism, those leading the progressive movement for the past several years need to stand aside and be replaced with those who are at the forefront of modern campaigning. The movement must stop prioritising loyalty over skill or else we’re done for. We’re ready to lead the charge.

This link takes you to the optimised ads and work we produced and targeted at specific audiences, in marginal seats for the general election.

We use cookies on our websites. You are free to manage this via your browser setting at any time. OK